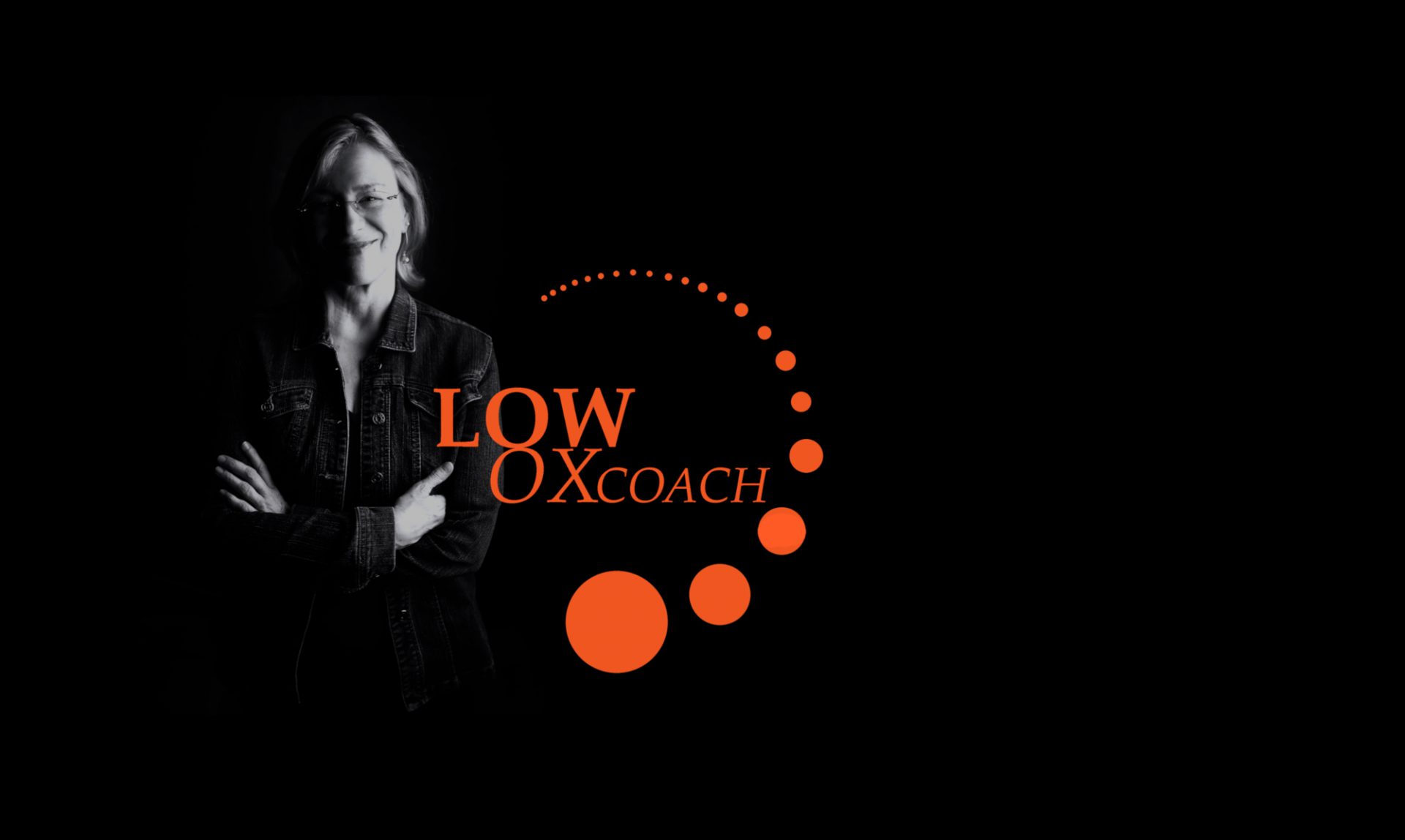 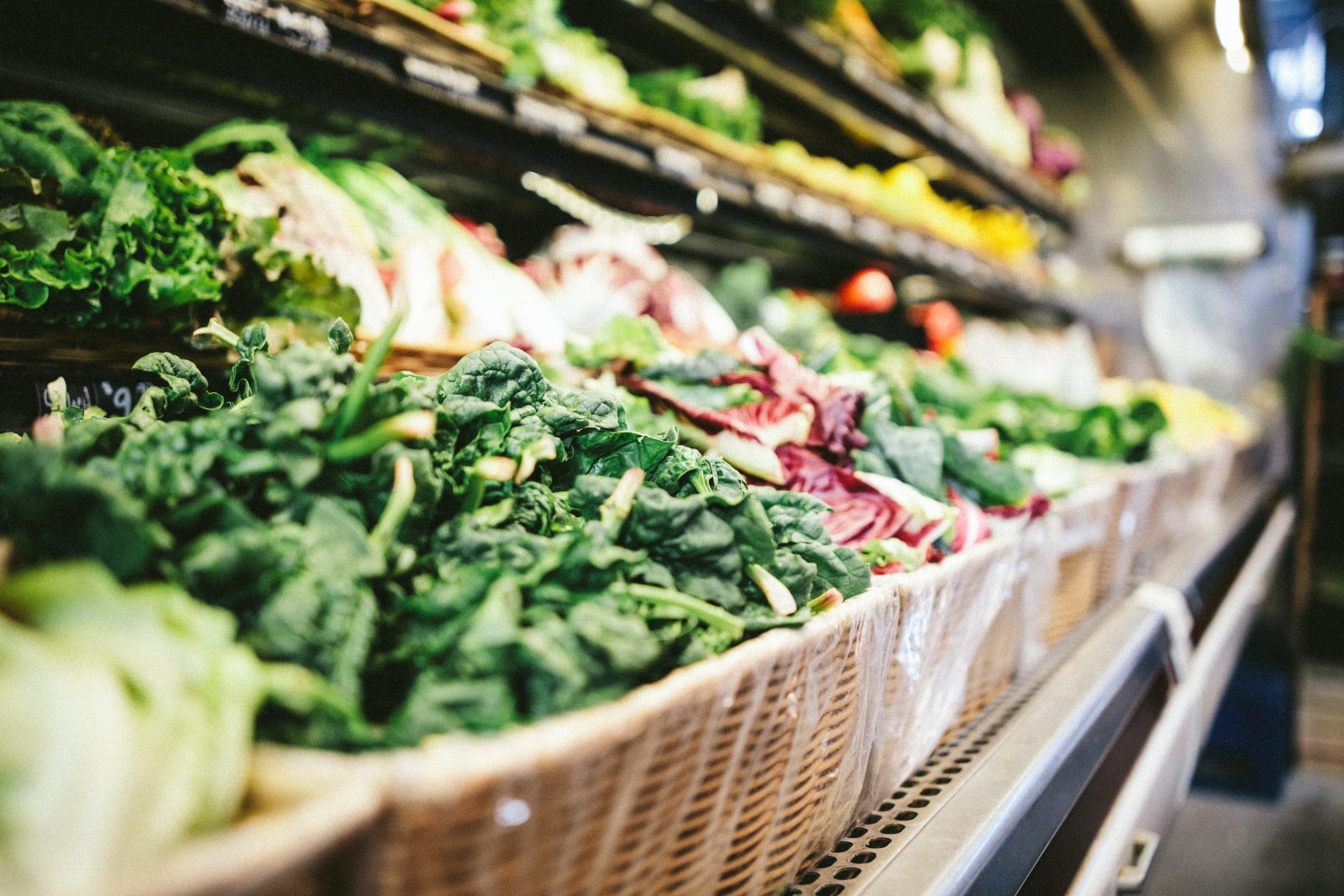 Many people come to me and are convinced of the absolute essential place of spinach in their diet. This is because they’ve been taught that spinach is a great source of iron, calcium and other minerals, and that this particular leafy green is more important than perhaps any other.

Nothing could be further from the truth.

While spinach comes out looking pretty good when you look at vitamin levels, once you get to the mineral content, arugula gives spinach a run for its money. In fact, both of these leafy greens are pretty comparable. But there’s one BIG difference: 10 g of raw arugula has about 0.7 mg* of oxalate; however, 10 g of raw spinach would have over 100 mg* of oxalate!

Further, most of the oxalate in the spinach comes bound directly to the minerals. That means that the mineral levels that you see when you compare the data on spinach to arugula are not really accurate. Why? When minerals come bound to oxalate in a food, you will not get the benefit of them.

There are 2 reasons why the minerals in spinach are not going to help you:

Many people find this hard to believe. However, there is research that was done in the 1930’s, which had already demonstrated the lack of bioavailability of the minerals in spinach.

The full research paper is quite telling. The research was on rats, and they were divided into several groups in order to test varying usage of spinach versus turnip greens, as the source of calcium in the diet. Note that the researchers were actually looking into what happened with oxalate in the diet.

Of interest is that there were some deaths over the course of the 21 days that the various mixtures of feed were tested – but the deaths occurred only in the animals receiving either spinach or calcium oxalate as their calcium source.

When comparing turnip greens to spinach, the calcium utilization was 79% for the turnip greens, but only 15% for the spinach! Further, researchers concluded that the spinach not only didn’t supply much calcium (somewhat predictably, given the action of soluble oxalate), but also rendered useless up to 41% of the available calcium through the basal diet.

Other serious issues were found with extending the feeding beyond the 21 days. Those animals who were fed spinach were underweight; they failed to reproduce; and their bones were found to be very soft and pliable, because of lack of minerals.

Now – here’s the good news. Given properties of the arugula, you can simply swap arugula for spinach in virtually any recipe. I’ve made spinach dip here, but used arugula – and it was lovely. You can steam arugula, and it will make a lovely steamed green. Note that while raw arugula has a spicy taste, the cooked arugula is a mild and tasty green.

Why not give it a try?

Note that you can easily grow arugula yourself! I often plant it in my backyard garden, and it is a very simple process. You can even grow more than one crop in most locations in a season. Why not try it out? I’ve got a link here, which gives you all the details so that you can confidently plant this green.

* all oxalate data is approximate and obtained through the Trying Low Oxalates group.